Andy Summers is touring the US with his one man show in celebration of the release of his new solo album ‘Triboluminescence’. He will perform new music and songs from his illustrious career against the backdrop of a multi media show featuring exotic and surreal photographic sequences from his 2018 book ‘The Bones of Chuang Tzu. The very special show will feature intimate conversation and the telling of dark comic stories alongside a Q&A. He will be appearing in East Hampton, New York on July 5th with Ralph Gibson and solo in New York City on July 11th.

FILM SCREENING at 4pm
“Music for Lens & Guitar” and “Can’t Stand Losing You, Surviving the Police”
For Tickets and More Information

Speaking about his upcoming live dates, Andy Summers said: “This year I am going out with a show I’ve wanted to do for a very long time – a solo multimedia performance where I will play to my own photography which I have shot all over the world since the eighties.I tried this exotic visual / musical mix out at the Grammy Museum in Los Angeles last year -it went so well that I have expanded and built on the idea. I will also be doing a Q and A and reading some dark tales that have twisted music…and there will be a couple of other surprises …”

Andy Summers rose to fame in the late 1970s and early 1980s as the guitarist of the legendary award-winning, multi-million-selling rock band The Police, recognized as the most successful and critically acclaimed group of the era in any genre. The Police dominated the music scene through the first half of the 1980s with several No. 1 records, and Summers’ innovative guitar sound was a key element of the band’s popularity, creating a new paradigm for guitarists that has been widely imitated in the decades since.

After The Police’s dramatic exit from the stage at the height of their fame, Summers embarked on a prolific solo career, including over a dozen solo albums, several notable collaborations and successful forays into instrumental music, jazz and film scoring (2010, Down and Out in Beverly Hills) alongside his rock and pop projects, as well as acclaimed work as a photographer. In 2006, Summers’ memoir One Train Later was released to great success and was voted the No. 1 music book of the year in the UK by Mojo Magazine.The documentary film Can’t Stand Losing You, based on the book, was produced by the Yari Film Group and was released in North America in 2015 by Cinema Libre Studio. His awards and honors include inductions into the Rock and Roll Hall of Fame and the Guitar Player Hall of Fame, multiple GRAMMY Awards, the Prog Guiding Light award in 2016, the Roland & BOSS Lifetime Achievement Award in 2017, the Key to New York City, an honorary doctorate from Bournemouth University, the Chevalier De L’Ordre Des Arts et Des Lettres by the government of France, and dozens of other accolades. 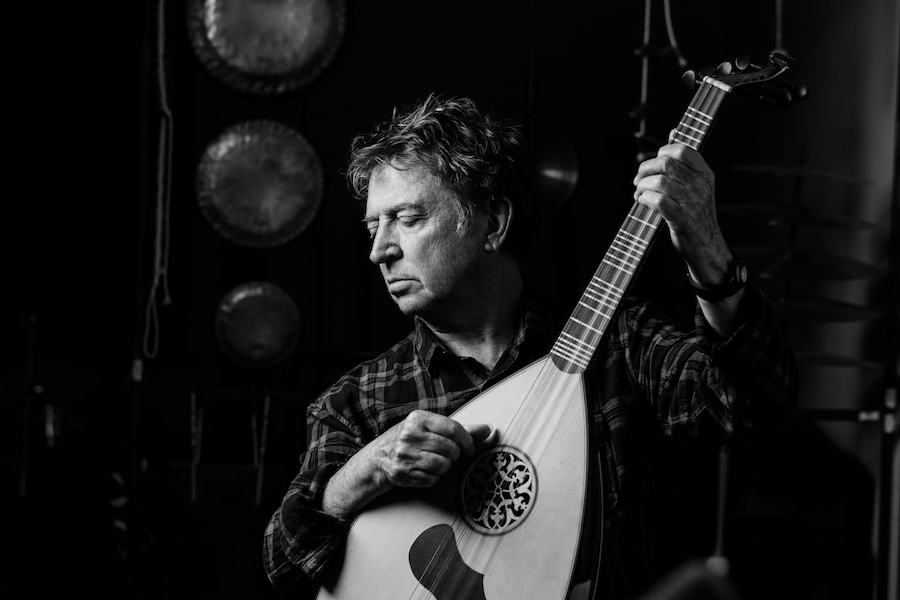 Call the Police Tour with Andy in June with Dates in Argentina, Brazil and Chile
Irish Examiner Interview