The Police guitarist Andy Summers: Still Life Beyond the Band

Andy Summers first picked up a camera during his touring days with The Police. He tells Ed Power about his love of photography and his current exhibition at UCC. 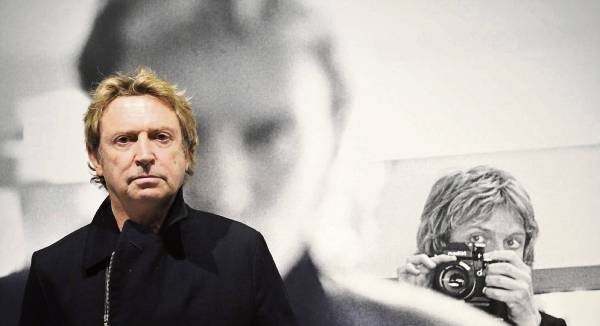 Andy Summers standing with one of his photographs. Pic: Yoshikazu Tsuno/AFP/Getty Images

Andy Summers is one of rock music’s most influential guitarists.

On Police hits such as ‘Every Breath You Take’ and ‘Message In A Bottle’, he combined urgency and rawness with a determination to rise above the spit and fury of the then-dominant punk scene.

It was Summers who brought sophistication to The Police’s early 1980s reign at the top of the charts, adding nuance to Sting’s gnarled love songs, with his background in jazz and blues.

The public was reminded of Summers’ importance when The Police reformed a decade ago. Clocking in with two-and-a-half-hour sets each evening — including an October 2007 sell-out at Croke Park — Summers was as much the star of the show as Sting.

They were the classic musical odd couple: The tall-haired front man and his more intense and introverted foil.

“I grew up wanting to be a jazz musician,” says Summers, 75, from his home in Los Angeles.

“That was the coolest thing to me. I was in a rhythm and blues band after that. The great thing about The Police is that all these disparate threads made up the music. You can say that it’s rock — but it’s much more interesting than the standard.”

The Police reunion underscored his determination not to stand still or be defined by songs from half a life-time earlier. Every night the trio would adjust and reimagine the repertoire, finding a way to keep the music fresh without reworking it to the point where it was unfamiliar to fans. 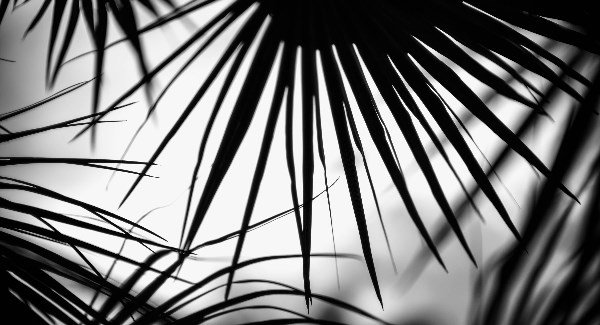 “The songs are the songs — there is obviously a certain structure,” he says. “Within that we changed keys just a little bit.

“The truth is, if you have as many hits as we have, you’re locked into a cage. People pay a lot of money these days to see concerts. You have to trot out the hits. You can’t start playing avant-garde jazz in the middle.

“Within those structures I found a way to play the songs a different way every night.”

It was while touring the world with The Police in the late 1970s that Summers discovered his other great passion. With so much time to kill between soundcheck and flights, he picked up a camera and started snapping.

Thus would begin a decades-spanning career as a photographer, a parallel life that has brought critical acclaim and seen him exhibit at some of the world’s great galleries.

Irish fans have an opportunity to investigate his photography for themselves, with his current exhibition at the Boole Library in UCC.

True Nature is a collection of black-and-white still-life portraits of plants. It runs at the university’s Boole Library exhibition area until June 17 and is the first exhibition Summers has put on here.

“It’s photography about photography,” he explains. “I’m not just standing in a field shooting a bunch of daisies.

“I’m trying to make a compelling picture about something that could be shot in a boring manner… I like it because it’s quirky and unusual and the plants are so beautiful. And they don’t move — they don’t run away. So it’s not as if you only have a split second to get it.” 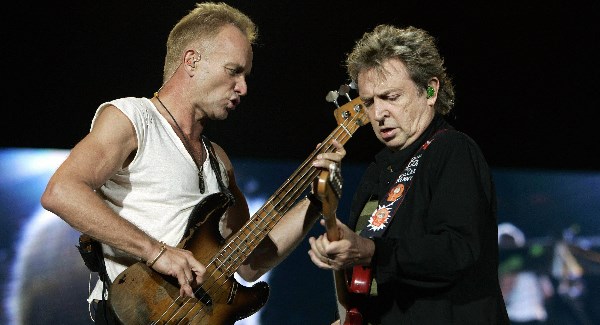 Summers never imagined he would have a career as a serious photographer when he picked up a camera in earnest for the first time during one of The Police’s many world tours.

“I could see that I was going to be on the road for years,” he says, laughing. “I’ve lived in hotels half my life. I needed something to do. Practicing guitar was one thing obviously.

“But I needed something else too and photography was wonderful for me. I took to it very quickly — I seemed to have an aptitude. I also studied at it and engaged with it fully.

“I have had a marvelous time ever since. I think that enabled me to travel the world and got me into a lot of different adventures.”

Summers was born Andy Somers — he often exhibits photography under his real name — near Blackpool, England, in 1942.

By 19, he was living in London playing with Zoot Money’s Big Roll Band, a rhythm and blues outfit that performed on the same circuit as groups such as The Yardbirds and Traffic.

He passed through Soft Machine and The Animals and toured with Mike Oldfield. In 1977, at the invitation of Sting, he joined The Police, eventually replacing guitarist Henry Padovani (it was Summers’ idea to keep the group as a three-piece).

The Police, at their peak, were a notoriously dysfunctional democracy. Sting was the front man but Summers and drummer Stewart Copeland were already accomplished musicians and veterans to boot.

Frank exchanges of view were a daily occurrence.

Indeed, Summers was a good decade older than his bandmates, making him less likely to defer to the gregarious Sting.

The fact they pushed back against one another in the studio ensured their music was always tumultuous and fascinating.

Yet it left the three rather battle weary, which may explain The Police’s relatively truncated lifespan (they fizzled out after 1983’s Synchronicity, with Sting departing for a solo career).

“It’s just me — my brain, my eye and what I do with them. It’s not a democracy — I’m the only guy. I love that. It’s not several guys talking it out until you get something that works. But in other ways it’s just like being a musician: You grow over the years, your sophistication develops, your tastes change.”

Not that he’s given up the day job. Summers most recent album, Triboluminescence, is as experimental as anything he’s done and is part of a continuum of experimental works that goes all the way back to cult Police tracks such as ‘Mother’ — the bonkers, shrieking stand-out from side one of Synchronicity.

“It’s just my nature as an artist,” he says. “I’m definitely not some fat old guy who wants to rest on his laurels. As an artist — and I think I am one — I push at the edge, creating my own voice.

The album Triboluminescence is out now. True Nature is on at the Boole Library, UCC, until June 17.