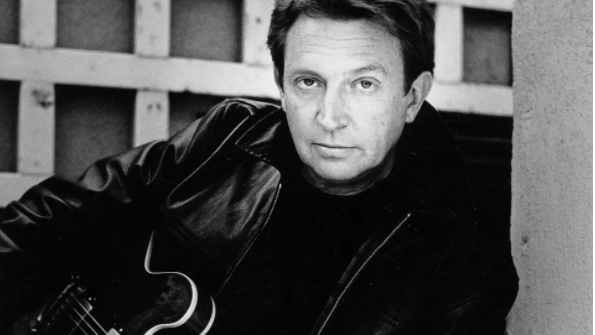 Andy Summers: “One of the things I loved about playing in The Police was that it was all guitar all the time! But it needed someone like me to fill that out”.

From jazz roots to worldwide fame with The Police, he developed a signature style that defined the post-punk era. “Being a guitar player,” says Andy Summers, “is who I am”.

By the time The Police hit big with their 1978 debut LP Outlandos D’Amour, Andy Summers was already in his 30s, and a seasoned guitar player. He’d got his break as a teenager in the ’60s, playing with Zoot Money’s Big Roll Band on the circuit, rubbing shoulders with Jimi Hendrix and Pink Floyd.

He was once mooted as Mick Taylor’s replacement in The Rolling Stones, but instead rose to worldwide fame as a third of one of the all-time great rock bands.