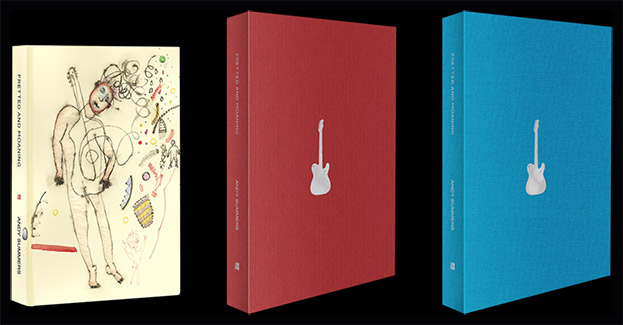 Musician, composer, photographer, guitarist and… author. Andy Summers has written short stories ever since he became a member of The Police, and they are as smart, witty and unexpected as his music and photography. Now for the first time 45 are collected together in this hardback book.