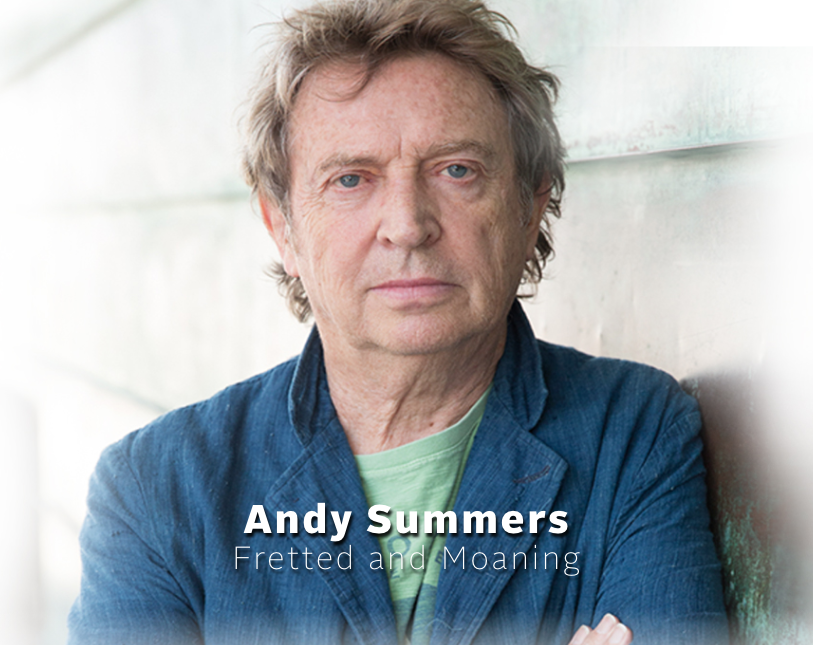 On the eve of the publication of his new book of short stories, Fretted & Moaning, the GRAMMY Museum is thrilled to welcome Andy Summers for a special conversation about publishing his first work of fiction, followed by a reading from the collection. The conversation will be moderated by music journalist Lyndsey Parker.

Musician, composer, photographer, guitarist, and author Andy Summers has written short stories ever since he became a member of The Police, and they are as smart, witty, and unexpected as his music and photography. Now for the first time, 45 are collected together in this hardback book.

The GRAMMY Museum explores and celebrates the enduring legacies of all forms of music; the creative process; the art and technology of the recording process; and the history of the GRAMMY Awards, the premier recognition of recorded music accomplishment. Located on the second floor of the Museum, the Clive Davis Theater is an intimate, state-of-the-art 200-seat theater.