On August 25th, Cargo Records will release a limited edition double vinyl LP with 9 additional tracks. The release features two orange vinyl disks and an exclusive centerfold montage of Andy’s black and white photography. Andy wrote about his experience creating music in the studio and the making of Triboluminescence:

I pretty much regard the studio as a drug, a place -a state where the highs and lows you pass through are brought about by music, or at least the concentrated effort to bring music into being. I work alone…well – me and one other person behind the recording desk. It’s the kingdom where everything can go wrong or sometimes right – and ….who cares – the chains are off – it’s time to let your freak flag fly…! It’s a hook that keeps you locked inside when there are sunny days outside and the only the way out of it is to work your way through the whole thing without raising your eyes to the horizon .

I literally have my nose almost buried in guitar Fx pedals, rotating knobs and sliders. That way – I feel contact- electrical power in proximity to the skin. The studio is a roulette table. Simply put you are allowed to fuck up. But there are good fuckup’s and bad fuck up’s. You look for the good ones – the accidents that start a fire. This can entail hours of boredom, frustration and a lot of hope. It isn’t always inspired – that’s impossible – because you have to frighten yourself to make music that pushes. You blunder toward discovery – like working in a coal mine looking for the vein. In my case it’s a room full of guitars, gear, exotic instruments and the inevitable recording equipment laying a guilt trip . So the available time and the self imposed task of making something new means that you are staring into a mirror – and having to empty yourself out each time you pass through the doorway.

So trying to come up with something that is convincing,that moves, in a new direction, is not easy. It’s a case of out maneuvering your past, frightening yourself before the reward of the magic spark. Well worn clichés lay traps everywhere – stuff that just falls under the hand, a song that someone has already written, whatever – the studio is a minefield. But maybe it shouldn’t be easy.

This brings up the idea of perspective… which sometimes can be had by a simple remedy – go and do something else for awhile, don’t listen to it for a few days and see if you still like it.. This test invariably works . Don’t listen for three days – then…walk in and… you know…! The three day rule maybe..

Now that all those difficulties have been noted I should also say that being in this process is also rewarding and joyful – I might even say that I love it. A simple metaphor might be that it’s like fishing. You stand at the side of the river with your line in the water and then – bam- you get a bite, and…

Making Triboluminescence was mostly fun with a few psycho moments and in the process many extra tracks – adventures outside of the official album -were made as I detuned guitars , hit different things around the studio or played one idea on several different instrument – in other words the process..

One of the challenges with making a double vinyl album- and that’s hard to believe in this day and age!– is that it is a lot of time to fill without boring everyone to death. It’s not a moment to stick in dubious material but rather a chance to display – possibly- the other routes you travelled – a picture of what went on before landing on the eleven or twelve tracks that you decide are the “statement”. These extra tracks outside of the original CD reflect some of those places … and my own brand of curiosity. Here’s a little run down.. 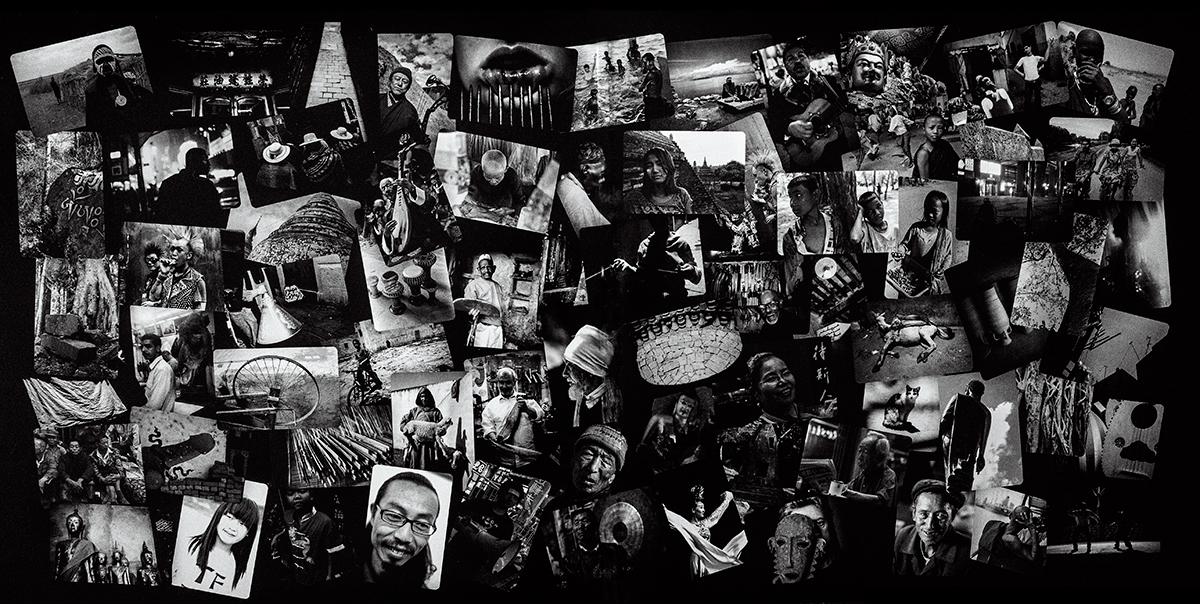 True Nature – is a track I made with Artyom Manukyan the great Armenian cellist – a pre-echo of many more tracks we have made to release next year. I think of this style as horizon music

Sam and Janet – made in the early day of Triboluminescence a combo of guitar pedal mania and drumming variations – maybe an exorcism..

Ricochet – sometimes you just want to jam…! I like the sound of this guitar on this with it’s weird wobbly character- that’s what got me going..

Uncanny Valley – I’m fond of this because of it’s stripped down fly on the wall effect and the bebop bass line at the end..

Help from Jupiter – imagine a place…

Sweet Milk – One morning I picked up a charming middle eastern instrument called a Latva – a smaller version of the classical Oud . I went to my studio tuned it in fifths and almost immediately put this track down. It reminds me of the music of Hamza El Din who was a musician I listened to a lot when I first started playing.- so! the influence comes to the surface- thank you Hamza el Din…

Better than Earth – this arrived after a cup of tea one afternoon when frustrated by something else that wasn’t working I started playing though a looper as a sort of mental yoga .. and ended up, after some judicious knob twisting with this.

Do Aliens Really Eat Dark Carbon – I reprogrammed one of my boxes on the floor to make this set of intervals which I found very seductive and was able to stand all day playing this sound over and over as if in a trance .Thus arose this..

Cool Red Dwarf – this is an example of a whole subsection of working in the studio these days – making loops – for ever and ever and ever… Some work – some don’t. I was pleased with this one…

DISK 1 SIDE A
If Anything
Triboluminescence
Adinkra 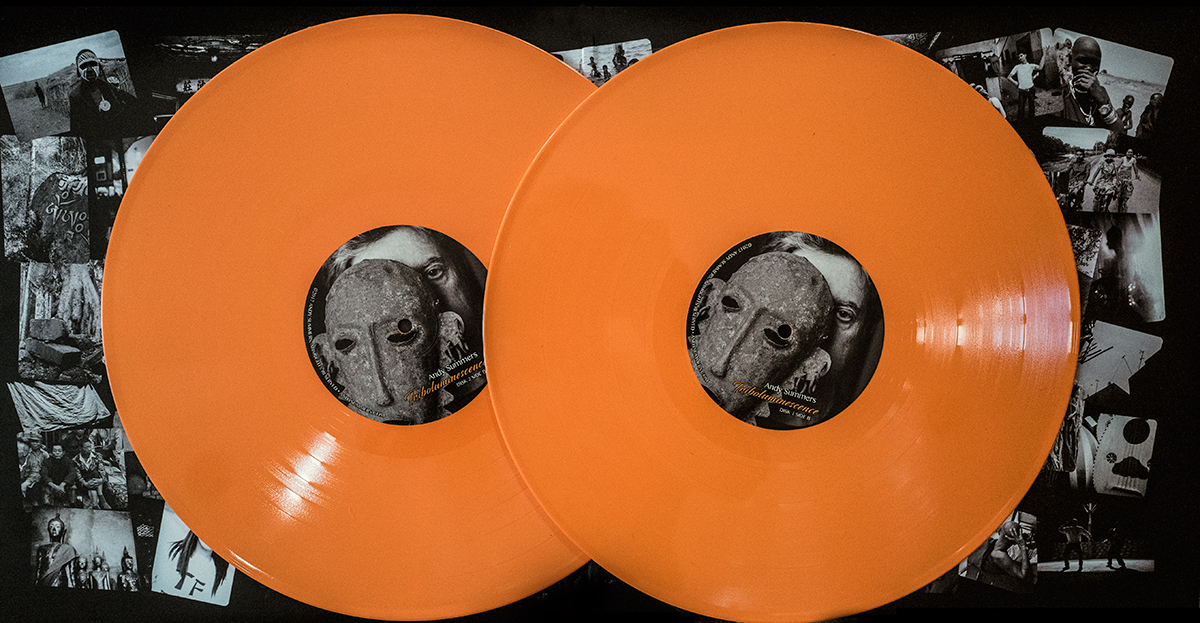