In an interview by Chris Steffen of allmusic.com, Andy Summers candidly answered questions regarding his new instrumental album ‘Triboluminescence’ which is now available worldwide.

Summers expressed that the instrumental album was inspired by his travels and that it features him playing his guitar in sometimes unexpected ways on tracks that blend carefully considered composition and uninhibited improvisation.

Do you want to find out why Summers’ music has also been dubbed as the “new exotic”?

Read it here: Andy Summers Embraces the Exotic on ‘Triboluminescence’ | 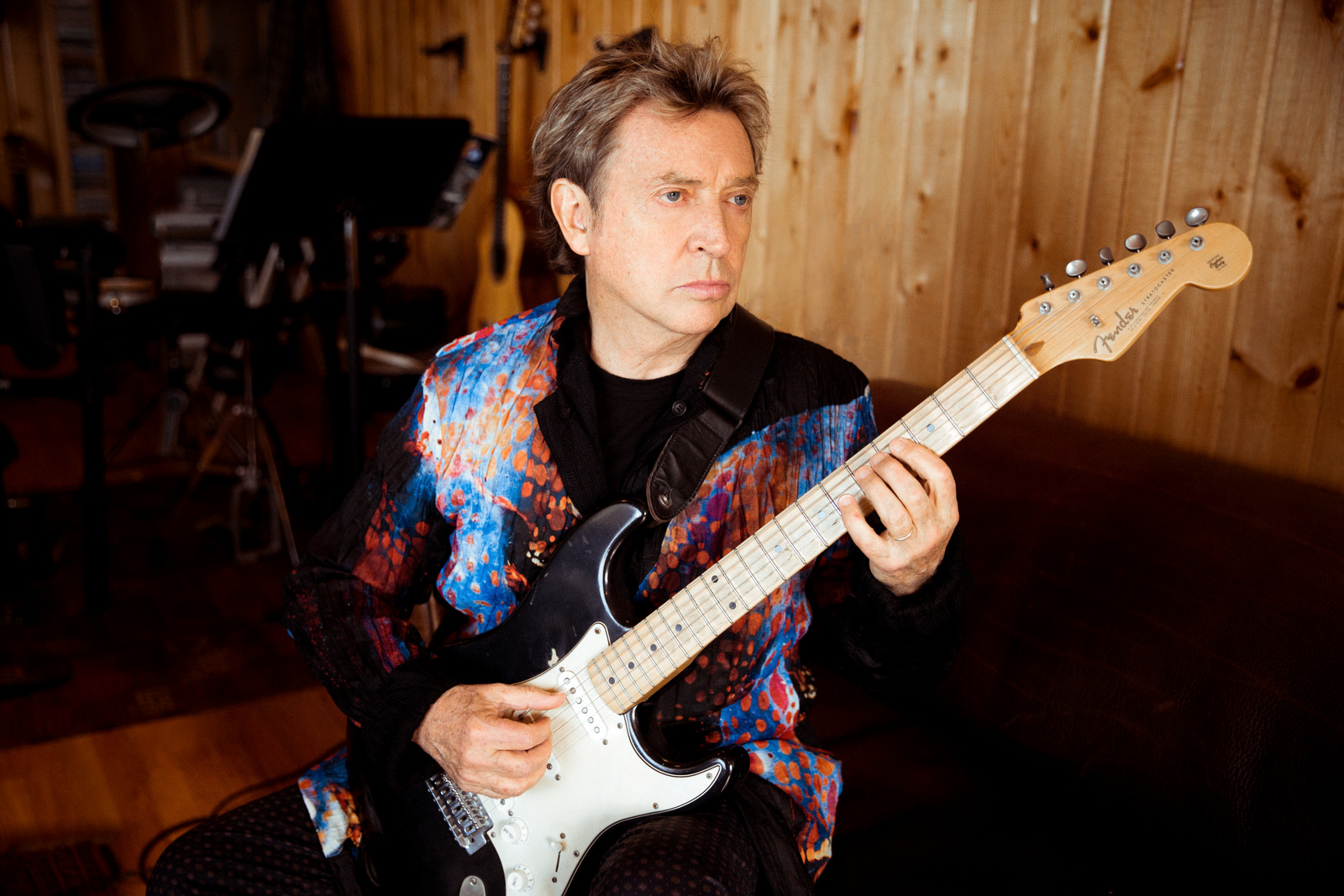