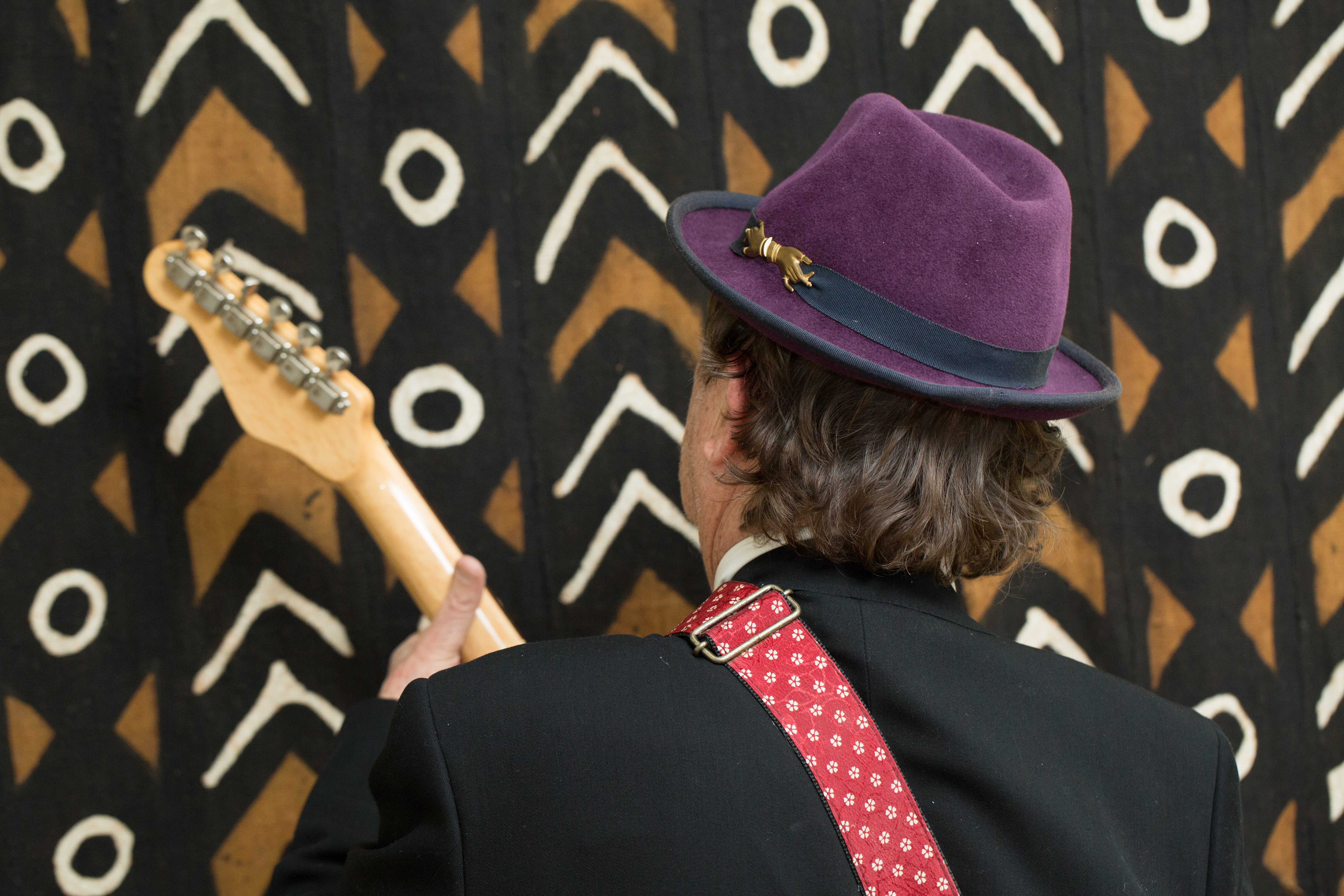 #UltimateClassicRock featured Andy Summers’ newest album Triboluminescence. A track by track videos of three of his music can be seen in an article written by Nick deRiso.

Watch as Police guitarist Andy Summers discuss three tracks from his 14th solo album Triboluminescence, including the title track, “If Anything” and “Adinkra.” The project, which arrived via Flickering Shadow, follows 2015’s Metal Dog – which was issued in conjunction with the home-video release of Summers’ documentary Can’t Stand Losing You: Surviving The Police.

Andy Summers at the Grammy Museum
The New Exotic