The Gallery at Leica Store San Francisco is excited to announce upcoming events to open its next exhibition The Bones of Chuang Tzu by Andy Summers. The series, Summers interpretation of China, is to be published in an upcoming book by Steidl (2018). Andy Summers rose to fame in the 1970’s and 1980’s as the guitarist of the legendary award-winning band The Police and his innovative guitar sound was a key element of the band’s popularity. When talking about the connection between his career in music and its influence in photography, he states, “The qualities I am looking for are musical. That is the condition. You think of music in terms of harmony, line, shape, volume, quietness, dynamics… I think all of those terms can be translated into photography.”

With the announcement of his exhibition at Leica Store San Francisco, Andy Summers is performing at The Palace of Fine Arts for his one man show in celebration of the release of his latest album, Triboluminescence. He will be performing his guitar solo against a backdrop of a multimedia show featuring the same work from The Bones of Chuang Tzu. 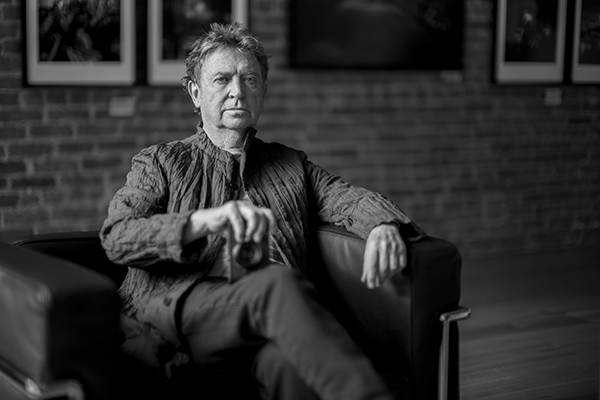 The Bones of Chuang Tzu