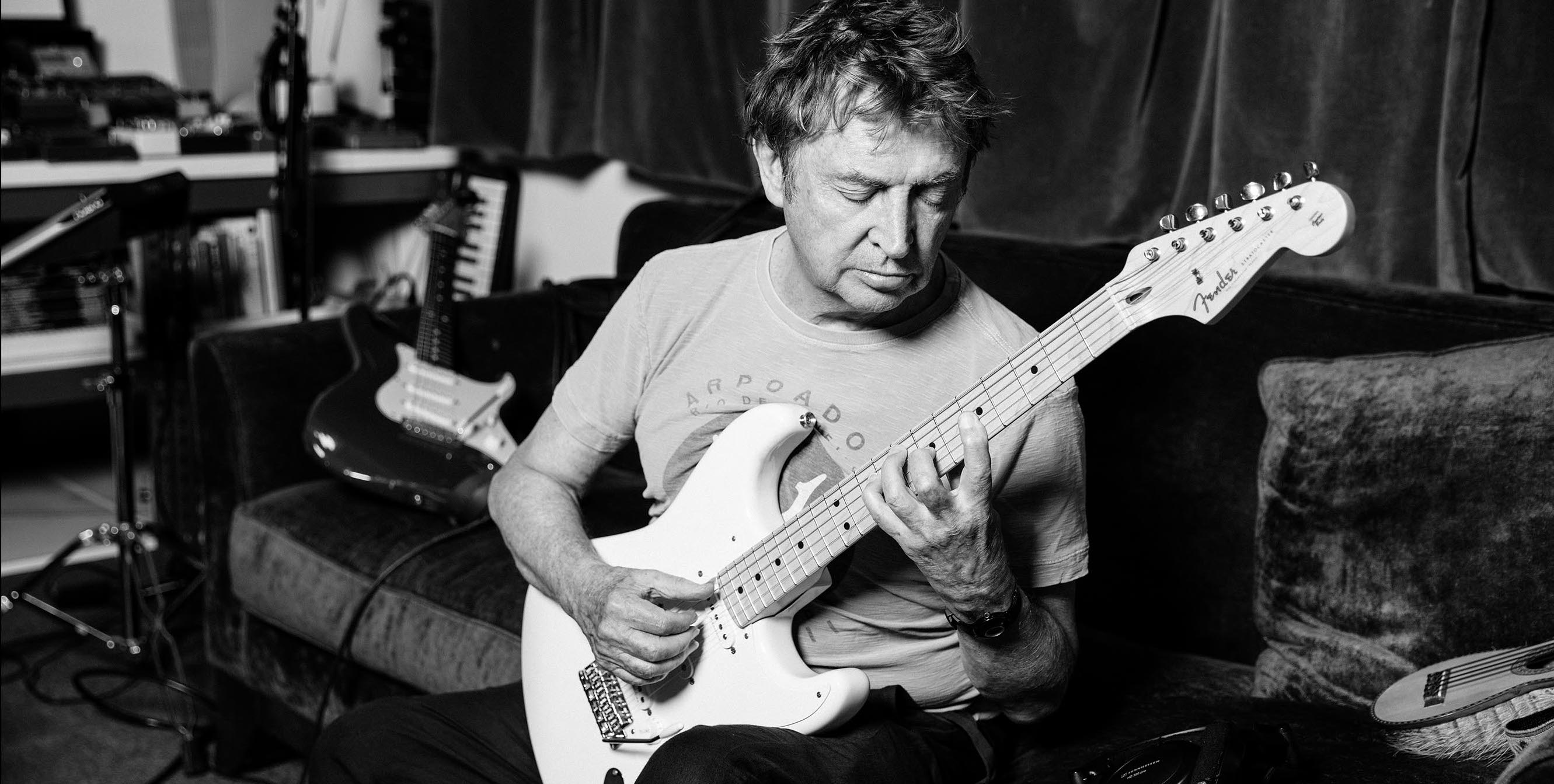 Andy Summers joined The Police as the guitarist in 1977. The Police was one of the definitive rock groups of the late 1970s and early 1980s, with several number-one records. Summers’s groundbreaking playing created a new paradigm for guitarists. Following the band’s split, Summers has enjoyed a prolific career as a solo artist that has included several studio albums, exhibitions of his photography, and extensive touring. Summers’s photography has been published widely, and many of his works are featured in the 2015 documentary film Can’t Stand Losing You. Exhibitions of his photographs have taken place internationally at the Leica Gallery, Los Angeles; kunst.licht Gallery, Shanghai, China; Pavillon Populaire, Montpelier, France; and the Bonnefanten Museum, Maastricht, the Netherlands. Summers is in the Rock & Roll Hall of Fame and the Guitar Player Hall of Fame; has the keys to New York City; has won five Grammys; has an honorary doctorate from Bournemouth University; and has been awarded a Chevalier de l’Ordre des Arts et des Lettres by the government of France.

Presented in conjunction with the exhibition Play It Loud: Instruments of Rock and Roll.

Tickets include same-day Museum admission and are available here.

Enjoy a pre-performance drink in the Grace Rainey Rogers Auditorium. Wine, Prosecco, and water will be available for purchase. Doors will open approximately one hour prior to the event.