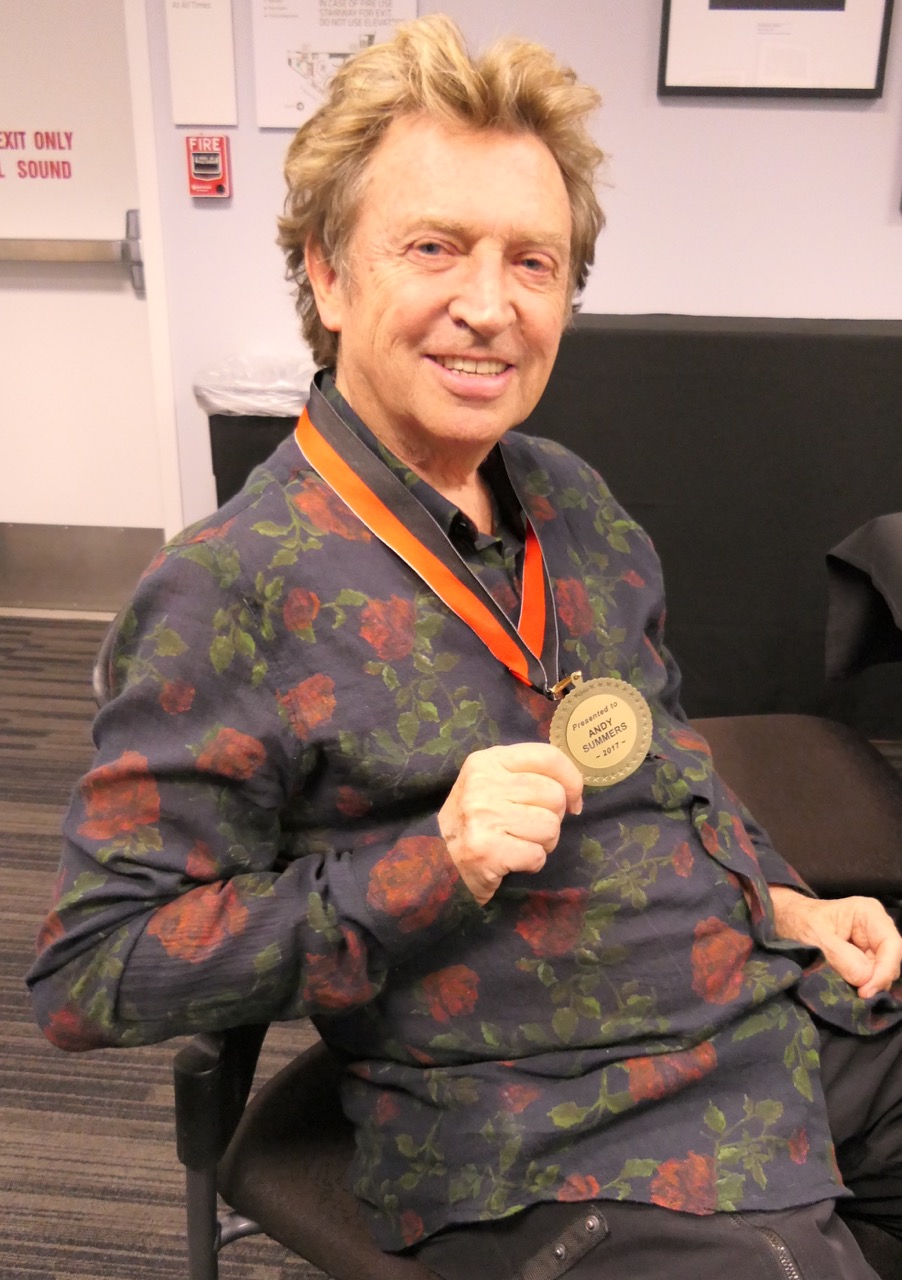 “Now is the golden age of guitar effects.” –  Andy Summers.

In a recent phone interview, Chris Donoros of Reverb caught up with Summers to talk about his solo albums and how the rapidly advancing music gear industry opens new creative doors. He also discussed details about the guitars and gear he used on the tracks of “Triboluminescence.”

Read more of this here.